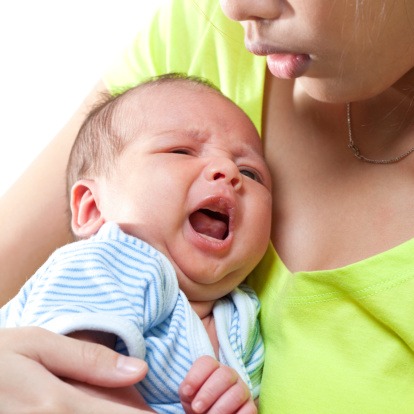 The United States is battling an opioid epidemic, which has resulted in increasing illicit use and misuse of prescription opioids among pregnant women. Neonatal abstinence syndrome (NAS), in which infants exhibit postnatal withdrawal symptoms most commonly due to chronic in utero exposure to opioids, is one unfortunate sequelae of the opioid epidemic. It manifests as a combination of central nervous system irritability, autonomic nervous system hyperactivity, respiratory difficulties, and gastrointestinal dysfunction. The majority of pregnant women taking illicit drugs, using prescribed opioids, or receiving opioid replacement therapy will deliver an infant having withdrawal symptoms, and many of these infants will develop NAS and require pharmacologic management. NAS infants are more likely to have a diagnosis of prematurity, low birth weight, respiratory complications, seizures, and feeding difficulty. Beyond the neonatal period, they are at risk for behavioral problems, learning problems, visual disorders, and psychosocial difficulties (for example, risk for child abuse, foster placement).

Despite awareness of a rising NAS incidence, there is a scarcity of evidence-based management for NAS, lack of improvement in length of inpatient stay, and a rise in health care costs, which highlight the considerable variations in its management by pediatricians and neonatologists. The FPQC hopes to address variability in NAS management.