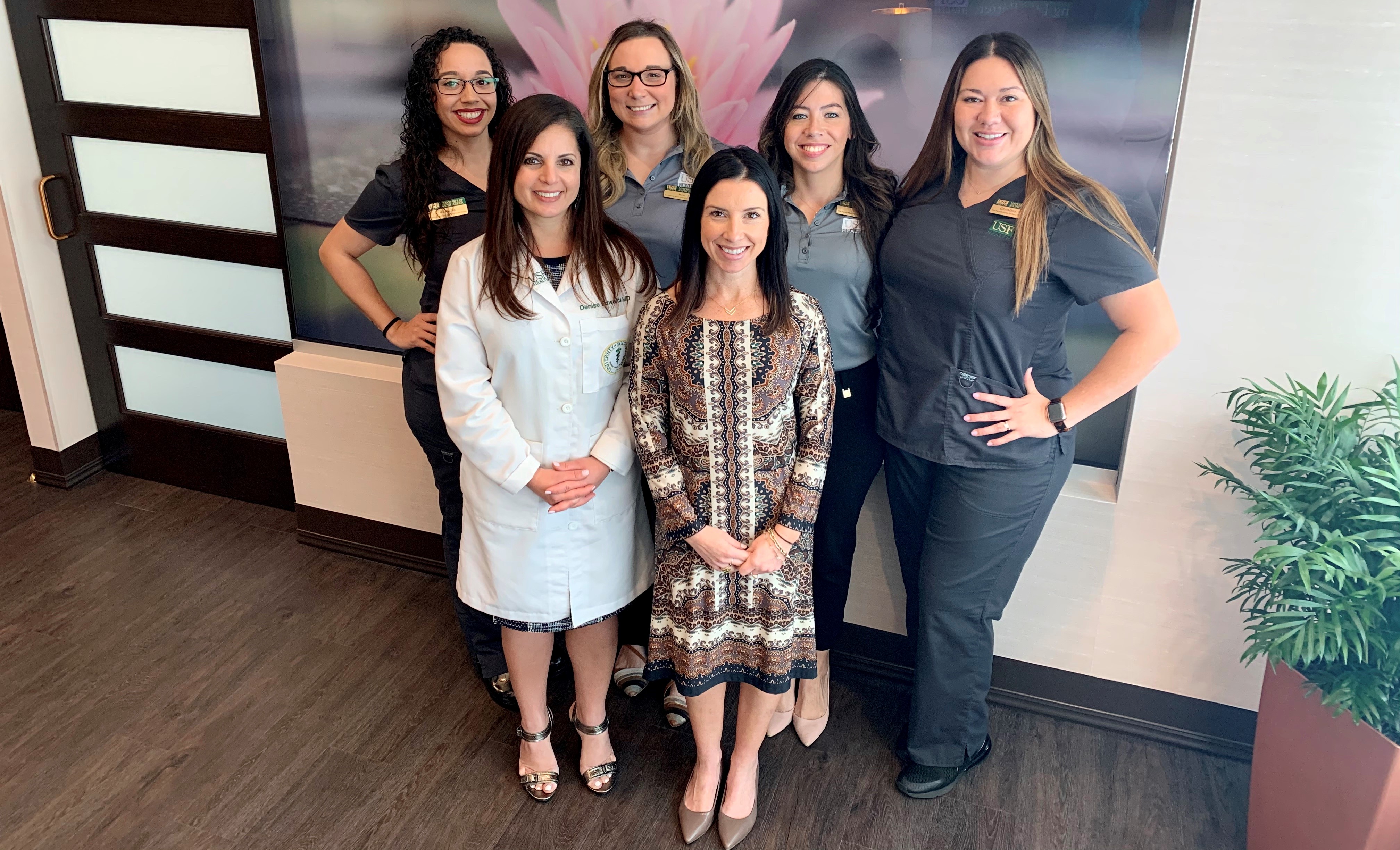 As the Pamela Muma Center has expanded so have our services for members. Other specialists are now seeing patients in the center including Breast, Plastic Surgery, Otolaryngology, and Pelvic Floor Therapy. In early summer we hope to have Gastroenterology, Cardiology, and Acupuncture join as well.
Learn more about them: 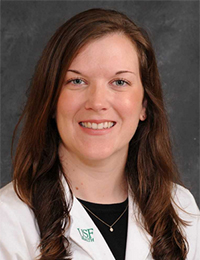 She completed her General Surgery training at the University of South Florida, where she gained a strong clinical foundation.  She developed her passion for treating patients with breast cancer after working with Dr. Charles Cox and, after her surgical residency, continued to work with him during her breast fellowship. 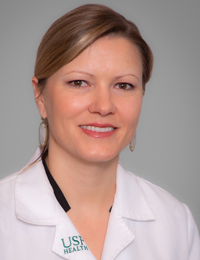 "Dr. Lauren Kuykendall recently joined the University of South Florida as an Assistant Professor of Plastic Surgery.  Her interests include breast reconstruction, body contouring, aesthetics, facial trauma/reconstruction and microsurgery. She has been instrumental in building the Breast Program at USF Health and Tampa General Hospital focusing on multidisciplinary comprehensive care for women undergoing reconstructive surgery.  Dr. Kuykendall specializes in rebuilding breasts lost secondary to cancer, risk reduction surgery, congenital defects and deformities related to prior surgery using a variety of techniques from implant based reconstruction to microsurgical free tissue transfer. Dr. Kuykendall now offers aesthetic and reconstructive breast surgery consultations at the Pamela Muma Women's Health Center which is the newest in a range of USF clinical programs aimed at improving the health and wellbeing of women." 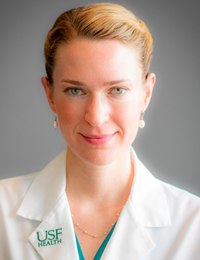 Julia Toman, MD earned her medical degree from the University of Maryland, Baltimore, magna cum laude. She completed her residency in Otolaryngology, Head and Neck Surgery at Yale University followed by fellowship training specifically in Facial Plastic and Reconstructive Surgery under the mentorship of Dr. Edward Farrior at the University of South Florida. Following her fellowship, she accepted a position at the University of South Florida as Assistant Professor of Otolaryngology in the Division of Facial Plastic Surgery. She specializes in both cosmetic facial rejuvenation including facelift, rhinoplasty, brow lift, and eyelid surgery, as well as reconstruction after trauma or skin cancers/Mohs surgery. She also specializes in non-invasive facial rejuvenation including Botox and filler injections. 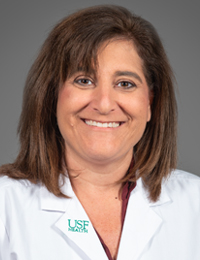 Dr. Tarrance was certified as a Women’s Health Specialist by the American Board of Physical Therapy Specialties in 2009 and recertified in 2019. She also holds biofeedback certification in pelvic floor dysfunction, awarded in 2003 by the Biofeedback Certification International Alliance.

After starting her practice focusing on orthopedics and acute care, a personal injury during childbirth led to an interest in pelvic floor dysfunctions. Dr. Tarrance began to treat these disorders exclusively and has had a caseload that is 100% pelvic floor dysfunctions for the past 20 years. In addition to her work with women, Dr. Tarrance began treating men in 2003.

Dr. Tarrance also teaches the pelvic floor/men’s and women’s health content in the Doctor of Physical Therapy curriculum, and is the Site Coordinator for Clinical Education for the program. 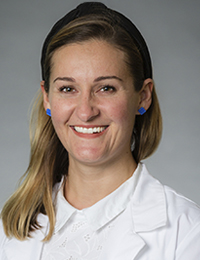 Dr. Thélin is a graduate of Louisiana State University School of Medicine in New Orleans, where she was a member of The Aesculapian Society. She completed her residency training in Internal Medicine at LSU Health Science Center in New Orleans, where she received the Intern of the Year Award for the Louisiana public hospital system. She went on to complete her fellowship in Gastroenterology at Tulane University in New Orleans. In addition, she has a Bachelor of Arts in Political Science and Hispanic Studies from Boston College, a post-baccalaureate in Premedical Studies from Loyola University New Orleans and Drexel University College of Medicine in Philadelphia, and a Cellular and Molecular Master’s in Science from Tulane University. In 2017, Dr. Thélin started working as faculty for the Southeastern Louisiana Veteran Healthcare System and as an adjunct clinical professor for Tulane University School of Medicine.

Dr. Thélin is board certified in Gastroenterology and Internal Medicine. She practices as a gastroenterologist. Her interests include all aspects of general gastroenterology, with emphasis on functional GI disorders and women’s GI issues.