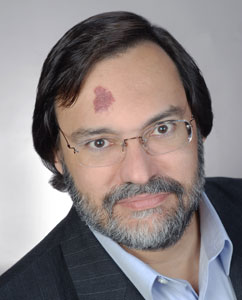 Dr. Hauser is a Professor of Neurology, Molecular Pharmacology, and Physiology at the University Of South Florida Morsani College Of Medicine, in Tampa. He serves as Director of the Clinical Signature Interdisciplinary Program in Neuroscience and as Director of the USF Health Byrd Parkinson's Disease and Movement Disorders Center.

Dr. Hauser has authored or co-authored more than 200 peer-reviewed publications. He lectures frequently at scientific meetings around the world. He is Past Chairman of the Interventional Neurology Section of the American Academy of Neurology, has served on the executive committee of the Parkinson Study Group, and is a member of the steering committee for the NIH sponsored Neuroprotective Exploratory Trials in Parkinson's Disease program (NET-PD).

His primary research interest is in the development of new medical and surgical treatments for Parkinson's disease, tremor, dystonia, and restless legs syndrome. He provides injections of botulinum toxin for conditions such as cervical dystonia, blepharospasm, hemifacial spasm, limb dystonia and spasticity. 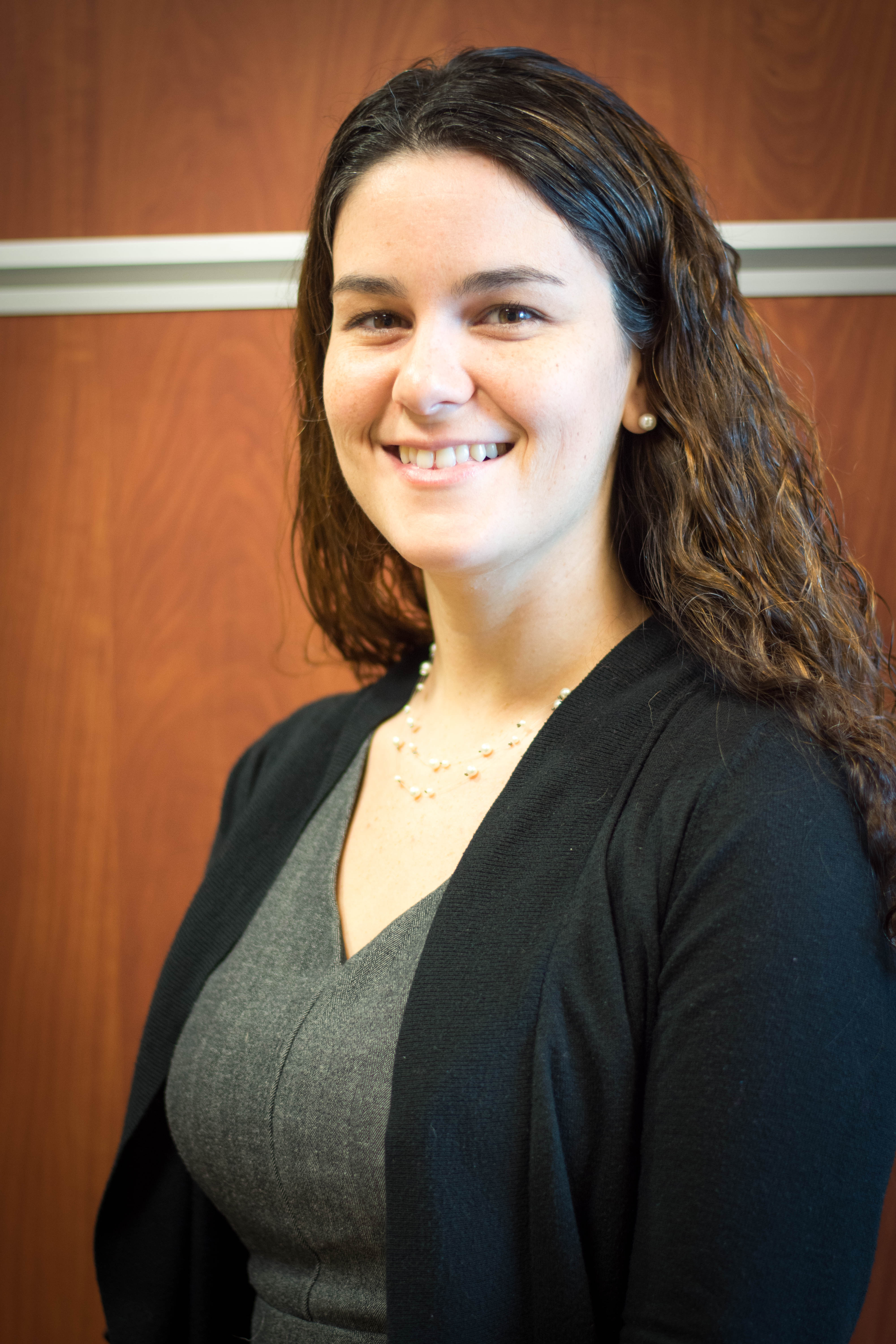 Kelly graduated with a Master’s degree in Physician Assistant Studies from the University Of Florida College Of Medicine.  She is excited to be a member of the team at the USF Parkinson’s Disease and Movement Disorders Center.  She has been working with Dr. Hauser at USF since 2012 and is the sub-investigator for many of our clinical trials.  Kelly is currently seeing new and established patients at the clinic Monday through Friday and is working hard to get people involved in clinical research trials. 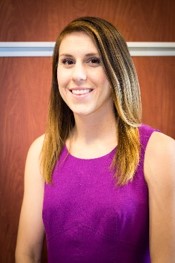 Jen graduated with a Master’s degree in Physician Assistant Studies from Elon University in 2020, and also earned her Master’s degree in Public Health from the University of Florida in 2014. She has been working with Dr. Hauser at USF as a Physician Assistant since 2020, and previously worked as a staff assistant from 2015-2017. She is excited to be the Parkinson’s Foundation Palliative Care Champion, and a sub-investigator in many of our clinical trials. Jen is currently seeing new and established patients at the clinic Monday through Friday and is working hard to get people involved in clinical research trials. 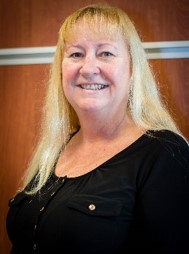 Tara has worked with Dr. Robert Hauser and the Department of Neurology for over 21 years. She began as a receptionist in 1996 at our Harbor Side location on Davis Island. Tara has also coordinated many fund raisers for Parkinson’s disease. She is currently responsible for patient appointments, medical records, and prior authorizations for all patients at our location. She has a good relationship with patients and loves her job.

If you are interested in learning more about Clinical Research, please call Leigh at (813) 396-0768