Welcome to the
Huntington's Disease Center of Excellence at USF 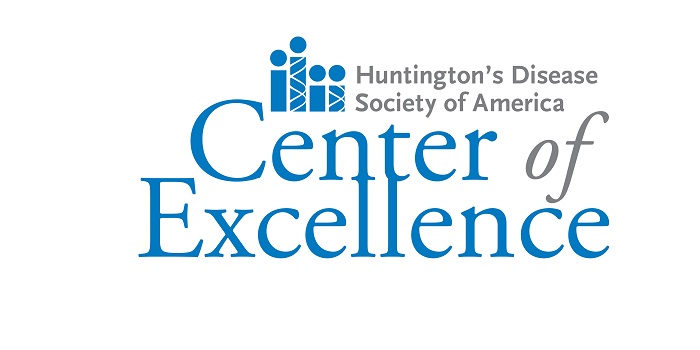 Huntington's disease is a disorder passed down through families in which certain nerve cells in the brain waste away, or degenerate. It is a rare disorder that is not often seen by general practitioners or even Neurologists. It is characterized by the appearance of involuntary movements known as chorea, as well as a decline in cognitive function and alterations in mood. The gene responsible for this hereditary condition was identified in 1994. Now individuals with chorea, or healthy persons at risk for the illness, (ie a family history) can have a genetic test performed on a blood sample to determine if they carry the gene. We have established a specialized clinic that focuses on Huntington's Disease at the University of South Florida. Click here to view our full spectrum of services ranging from genetic counseling and testing, disease management, experimental therapeutics, social services, as well as physical and speech therapy.

The Huntington's Disease Society of America (HDSA) has designated our HD Clinic at USF a Center of Excellence, one of 29 Centers across the country.

Our HDSA HD Center of Excellence serves the entire state of Florida, from the panhandle to the Keys with a few families in southern Georgia and Spanish-speaking families from Puerto Rico also seeking our services. As public awareness of HD increases, the population we serve continues to grow, both because new families are moving into the state but mostly because the people we care for have spread the word to the rest of their families. Our HD team includes specialists in neurology, psychology, nursing, social services and genetics. 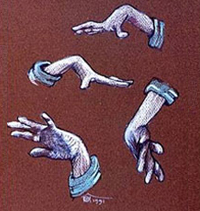 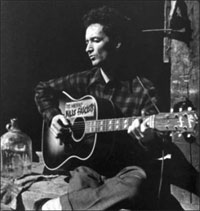 Woody Guthrie, folk singer, suffered from HD. The HD Society of America, (HDSA) developed from groundbreaking work by his widow, Marjorie Guthrie. She formed the Committee to Combat Huntington's Disease in 1967 and this led to the establishment of the HDSA.