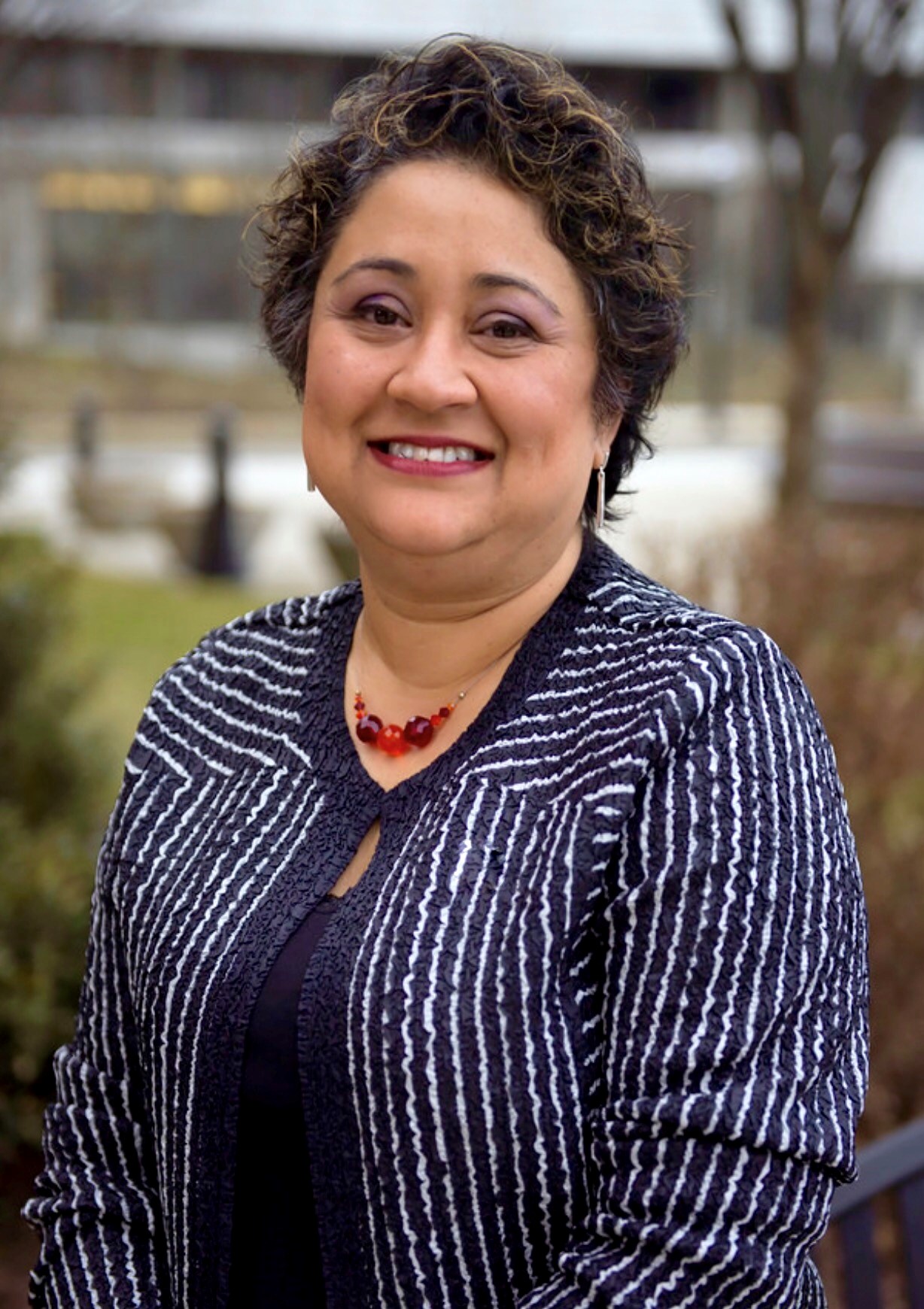 Before coming to USF Health, Dr. Menon served as a tenured professor and associate dean of Research and Global Innovation at the University of Arizona-Tucson College of Nursing. She was co-PI of the NIH-funded All of Us Research Program, which was designed to speed up health research and medical breakthroughs by creating a one-million-person detailed clinical database. She previously served as vice dean of the Ohio State College of Nursing.

Dr. Menon has been consistently funded by the National Institutes of Health (NIH) and other national foundations, garnering approximately $60 million in total research awards. She has contributed 80 peer review publications and has provided more than 150 presentations at national and international meetings. She has served on multiple NIH study sections and national society committees. Her primary research interests have been in optimizing cancer screening regimens and reducing racial and ethnic disparities in cancer and other health outcomes. Her interests in nursing education have focused on increasing diversity of thought, scholarship, and innovative curricular elements. Her global health interests include nursing workforce and curricular development in Ethiopia and India, as well as initiating cervical cancer “screen and treat” programs in sub-Saharan Africa and India.

Dr. Menon received her BSN from Lander University and her MS and PhD in Nursing Science from Indiana University. She is a Fellow in the American Academy of Nursing, a recipient of the NIH National Research Service Award, and an inductee of the Sigma Theta Tau International Nurse Researcher Hall of Fame. She has been honored as a Top 100 Alumni Legacy Leader by the Indiana University School of Nursing.