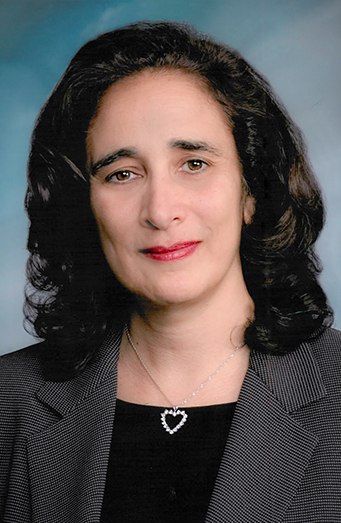 As a nationally recognized leader in academic medicine, Dr. Parisi currently chairs the American Board of Medical Specialties (ABMS), and served from 2010 to 2012 as co-chair of the Liaison Committee for Medical Education (LCME), and is a past president of the Society for Perinatal Obstetricians, now the Society for Maternal-Fetal Medicine. Dr. Parisi also is a past director of the American Board of Obstetrics and Gynecology.

Prior to joining USF Health, Dr. Parisi was dean of Wayne State University, had served as the vice dean of Hospital Relations and Clinical Affairs, and managed the Area Health Education Center program in Michigan.

In 2010, Crain’s Detroit Business named her one of its “Women to Watch.”

Dr. Parisi was also the first woman medical school dean in Texas, having served as the dean of the School of Medicine, chief academic officer and a vice president at the University of Texas Medical Branch at Galveston.

Dr. Parisi started her academic career at the University of Texas Health Sciences Center in Houston, where she was director of the Division of Maternal-Fetal Medicine and director of the MFM Fellowship Program. She has been funded by the NIH for her research into prostaglandin regulation of the fetal-placental circulation.

Dr. Parisi served as a department chair at SUNY Stony Brook and at UNC, where she took the Department of Obstetrics and Gynecology from 65th to 13th in NIH research funding.