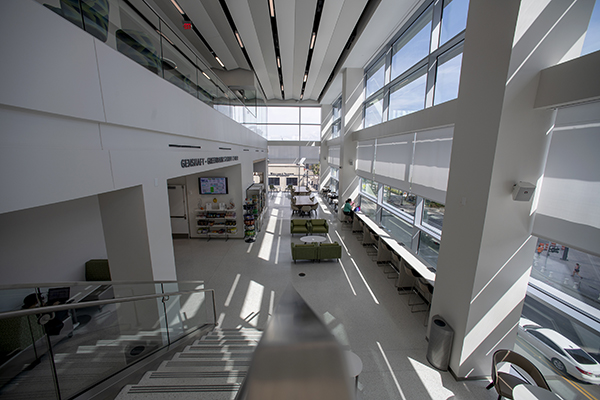 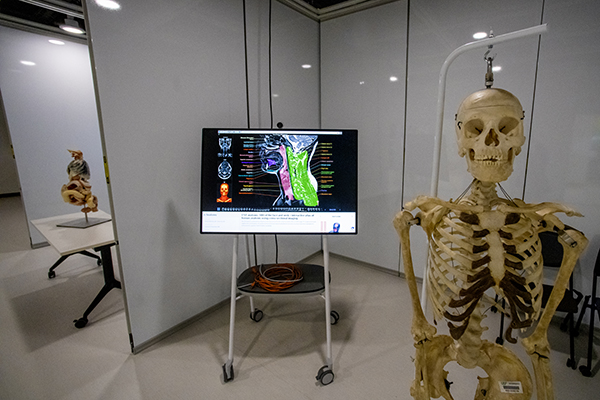 USF Health delighted to announce that Eric Coris, MD, has been appointed as the new Chair of Family Medicine for the USF Health Morsani College of Medicine.

Dr. Coris received his BS in Microbiology and Cell Science at the University of Florida. He earned his medical degree at USF and served a residency at St. Vincent’s Hospital in Family Medicine, where he also served as their Administrative Chief Resident. He then completed a Fellowship in Sports Medicine at Ohio State University. After a brief stint as an Assistant Professor at Ohio State, Dr. Coris joined the USF Health MCOM Department of Family Medicine in 2001 and has exceled in various roles over the past twenty years rising to the rank of Professor in 2012.

Dr. Coris is also credited of creating the Primary Care Sports Medicine Fellowship and garnered a multi-million-dollar recurring state grant for the Sports Medicine and Athletic Related Trauma Institute. He is the head medical team physician for USF Intercollegiate Athletics and the Team Physician for the Super Bowl winning Tampa Bay Buccaneers.

Dr. Coris’ outstanding medical student teaching has resulted in multiple awards. He has also demonstrated a consistent and excellent record of mentoring students, residents, and fellows, with many going on to successful careers in sports medicine. He has been nationally recognized family medicine and sports medicine physician. He has numerous peer-reviewed articles, chapters and abstracts, his research has been consistently funded by industry, the National Football League, federal and state agencies.

As a clinician, he has been repeatedly named as a top USF Health performer for achieving superior Press-Ganey patient satisfaction scores.