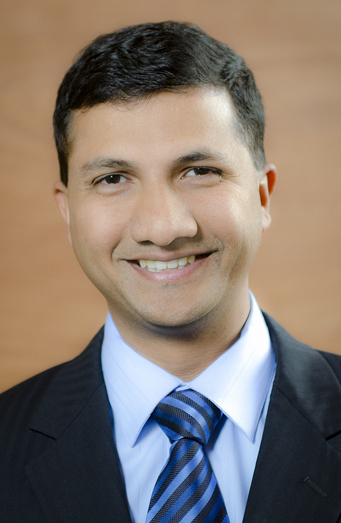 Sidney Fernandes is the USF System Vice President for Technology and Chief Information Officer, overseeing IT for all USF campuses and USF Health IS.

Since joining USF in 1997, Sidney has led the implementation of several large enterprise projects for USF Health ranging from medical record and allied systems to student information and financial systems. He was also responsible for the design and implementation of the USF Health data warehouse that included more than 25 source systems both internal and external to USF. He also led the implementation of the Perioperative and Radiology systems along with several electronic health record initiatives for the USF Physicians Group. In addition, Sidney expanded the USF Health IS department in tandem with USF Health’s growth in programs, students, centers and services. The growth helped USF Health stay ahead of technological trends, including the realignment of IT to focus on digital innovation.

Data continues to be a passion for Sidney as he seeks to “recycle data” and partner with other areas of business such as digital marketing and operations to drive revenue and operational efficiencies. Sidney has achieved significant success applying data and principles of Agile development to solve business problems within the IT team and the enterprise at large.

Sidney has a varied educational background, including a Bachelor’s degree in computer science and Master’s degrees in marketing, and management information systems.