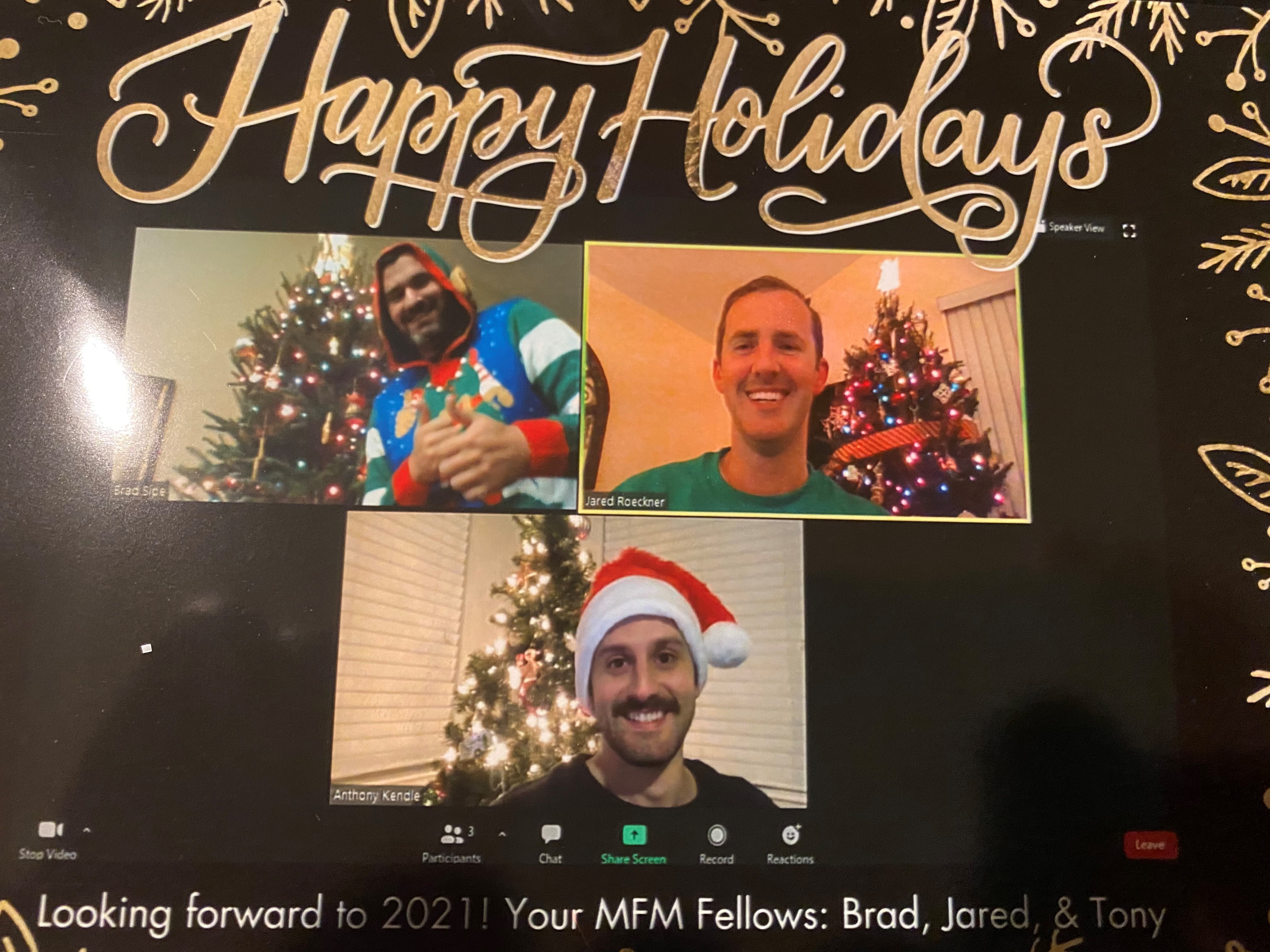 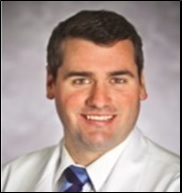 Dr. Sipe completed his undergraduate studies at the College of William and Mary with a degree in finance.  He then attended the Virginia Tech Carilion School of Medicine as part of their inaugural class.  He completed his residency at Emory University where he served as Chief Administrative Resident during his final year.  After residency he returned home to Florida to complete his fellowship here at USF.

During his time at USF he is completing research on biomolecular markers of placenta accreta spectrum, weight gain in pregnancy, and quality improvement initiatives aimed at improving sepsis treatment in the OB population.

When not at work, he enjoys swimming, the beach, discovering new bars and restaurants and spending time with his family and new nephew. 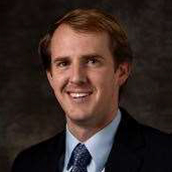 Dr. Jared Todd Roeckner is pleased to be a first year MFM Fellow at USF. Prior to fellowship he worked as an Assistant Professor at the University of Florida College of Medicine in Jacksonville, Florida where he served as the Associate Clerkship Director and departmental EPIC lead for two years. He completed his OBGYN residency in 2017 and obtained ABOG certification in 2019. His current interests include perviability, medical ethics, meta-analyses, and medical informatics.

Outside of the clinic, he enjoys the Florida sun with his wife, daughter, and extended family. 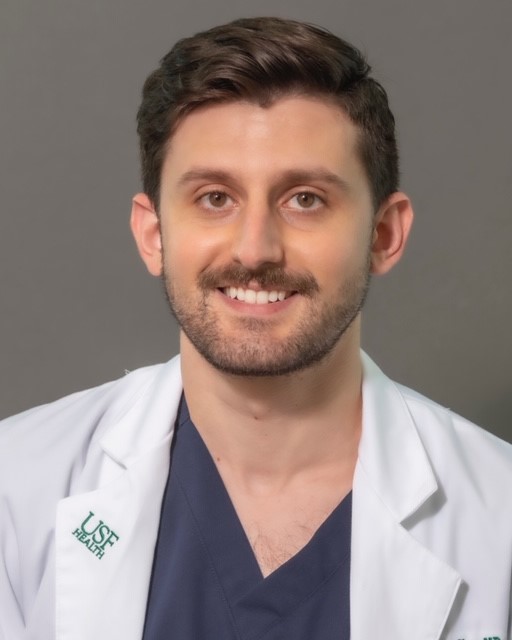 Outside of work, he enjoys cooking, playing tennis, supporting the Tampa Bay Lightning, and playing with his two dogs Cabo and Penny.