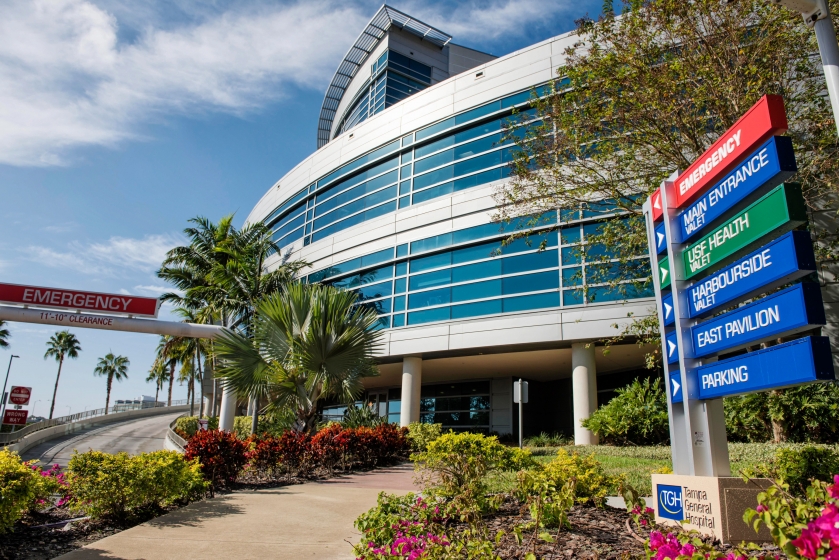 The History of USF Emergency Medicine

In 1996 The University of South Florida College of Medicine (USF) and Tampa General Hospital (TGH) appointed a joint committee that created the Emergency Medicine Care Center (EMCC). After a national search, Dr. David Orban was recruited from the University of Florida as the Medical Director and Chief of the new EMCC. TGH was transitioning from a public county hospital to a private, not-for-profit healthcare system while USF was developing into one of the foremost academic referral centers in the state of Florida. Concomitant with the improvements in the health center, the EMCC was also growing at a rapid pace, and replacement of all moonlighters with academic EM faculty members happened quickly.

The USF Emergency Medicine Residency accepted its first class in 2003. The residency program was established as a PGY 1-3 program with 6 residents per year, and over the next 4 years expanded to 10 residents per year. Over a nearly 20-year program history, our EM Program Directors include: Kelly O’Keefe and Charlotte Derr. Our Associate Program Directors include Charlotte Derr, Rachel Semmons, and Enola Okonkwo. Click here to view the Emergency Medicine team.

Dr. Orban continues as the academic head of USF Emergency Medicine but divested the TGH ED operations to Dr. David Wein who continues as Facility Medical Director and hospital chief at TGH. USF EM now includes over 50 emergency medicine faculty at two sites: Tampa General Hospital main ED on Davis Island in downtown Tampa and TGH Brandon Healthplex in Brandon, FL. USF EM is an ACGME-approved emergency medicine residency training program with a total of 30 emergency medicine residents and five fellowships. The program has trained almost 160 emergency physicians. A significant number of graduates have chosen careers in academic medicine at some of the country’s most prestigious medical schools.